Julian C. Beaudion is a Sr. Trooper with the South Dakota Highway Patrol. Julian is married to Del’Inkka Beaudion and they have two daughters together, Jamiah and Jalayah. Julian attended Louisiana Tech University. Growing up in Louisiana, he developed a passion for creating opportunities to help others achieve their goals.

Julian has been very valuable in the effort of creating equality. He has been a constant positive voice to youth at Prairie View Prevention Services, participated in Shop With a Cop, participated in Kids, Cops, and Carts, served as a mentor to youth for the American Legion/South Dakota Highway Patrol Youth Trooper Academy, sat on multiple panels to discuss the betterment of our community, worked with the South Dakota Highway Patrol recruiting team to better diversify the organization, and worked with Think 3D Solutions to create training specifically for law enforcement to better understand diversity. Julian was also cross deputized recently to patrol on the Crow Creek Reservation and assist the Bureau of Indian Affairs with policing the Native American Community. 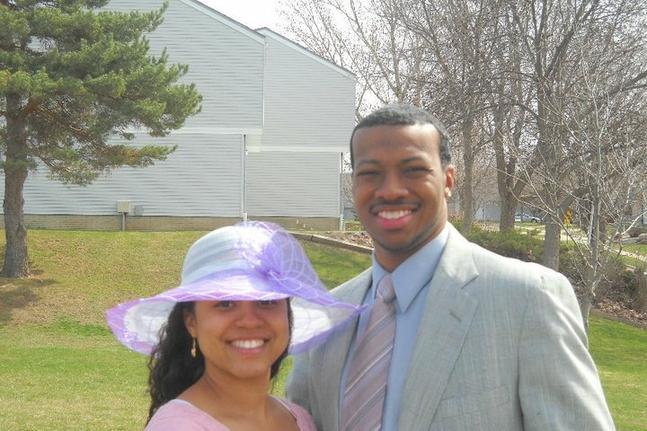