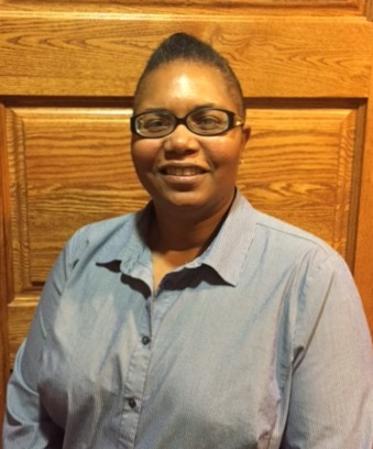 Denise D. Tucker is a co-founder Establishing Sustainable Connections. Due to her father’s military service, Denise has lived in several States and overseas. She was graduated from Bellevue East High School in Bellevue, Nebraska; and Mount Marty College in Yankton, SD. She worked as a newspaper reporter in Yankton and Sioux Falls, prior to going to work for the City of Sioux Falls in 2005. Denise served for 10 years in the South Dakota Army National Guard.

Denise has been a Big Sister in the Big Brother/Big Sister Program; and a mentor since 1998, at Hawthorne Elementary School, Axtell Park Middle School, Washington High School, and currently Lincoln High School. She has also been a volunteer for the Sioux Empire Community Theater, Project NICE/KEEP and the Banquet. Denise has served on the following: CASA Board of Directors; the Volunteers of America Public Relations and Marketing committee; the International Institute of Municipal Clerks Public Relations and Marketing Committee; and as a volunteer for the Sioux Empire United Way’s Marketing Division.